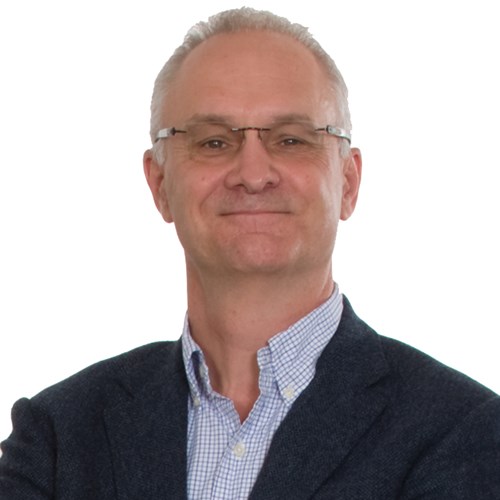 Paul Mackenzie has served as Senior Vice President and Chief Technology Officer since 2016. Previously, he served as Vice President for Research and Technology for Hexcel since 2010. He joined Hexcel in 2001 as Manager, Aeromatrix & Adhesives. From 1984-2001, Paul held several senior research and management positions at ICI in the U.K. and U.S., and he was latterly R&T manager at National Starch & Chemical, part of ICI. Paul has a doctorate degree in organic chemistry from Kings College London and a graduate degree in business from Kingston University

Back to Hexcel Management