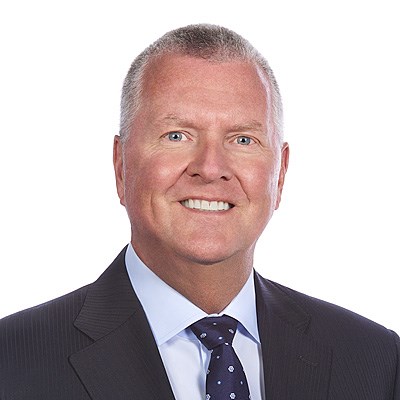 Mr. Stanage became a director and Chief Executive Officer and President on August 1, 2013 and also became Chairman of the Board on January 1, 2014. He has served as our President since November 2009, and also as Chief Operating Officer from May 2012 until assuming the Chief Executive Officer position. Prior to joining Hexcel, Nick was President of the Heavy Vehicle Products group (including both Commercial Vehicle Products and Off Highway Products) at Dana Holding Corporation from December 2005 to October 2009, and served as Vice President and General Manager of the Commercial Vehicle Group at Dana from August 2005 to December 2005. From 1986 to 2005, Nick held positions of increasing responsibility in engineering, operations and marketing with Honeywell Inc. (formerly AlliedSignal Inc.) including: Vice President Integrated Supply Chain and Technology for the Consumer Products Group from 2003 to January 2005, and Vice President and General Manager of the Aerospace Group’s Engine Systems and Accessories Division from January 2005 to August 2005. Nick also serves on the board of directors of TriMas Corporation, as well as on the audit, compensation, and corporate governance and nominating committees of TriMas.

Back to Hexcel Board of Directors

Back to Hexcel Management