There has been a lot of focus on hypersonic weapon systems recently. It has been a key topic within the U.S. military and has gained focus with the successful Chinese demonstration of a hypersonic vehicle that circled the globe before descending (see News). Russia has also been active in hypersonic systems, and the combination of the development progress of both China and Russia is leading to increased efforts in the U.S. and Europe.

Hypersonic systems require high-temperature materials, especially on leading edges and nose cones where the air friction at those speeds can cause tremendous temperatures, sometimes exceeding 2000 °C for these components. Materials such as carbon-carbon have been used for re-entry vehicles and rocket nozzles for decades, and these materials work well for these applications. These high-temperature material systems generally ablate or erode during the high-heat re-entry phase but keep the vehicle from burning up during re-entry. The challenge with hypersonic weapon systems is that they are intended to be maneuverable and steerable which means any ablation of the control surfaces can affect the maneuverability of the system.

Carbon-carbon materials have been used for high-temperature applications for decades with good success. Hexcel HexTow® carbon fiber is a key component to much of the carbon-carbon material produced today. Research is ongoing to look at carbon-carbon materials that either don’t ablate or ablate in a very controlled manner so they can be used as control surfaces on maneuverable vehicles. High-temperature coatings are also being explored to keep the control surfaces intact during flight. There is currently a lot of activity in ceramic-matrix composites (CMC) which have even higher-temperature ranges than carbon-carbon. CMCs generally use ceramic fibers which are brittle and very expensive, but work is ongoing to look at using carbon fiber for CMCs where there already is an established carbon fiber supply chain that can produce large quantities of fiber at a much lower cost than ceramic fibers.

Materials are a key technology for hypersonic weapon systems. I recall in the 1990s the significant effort on the National Aerospace Plane (NASP) to build a commercial airplane that could fly at speeds as high as Mach 5. There was a lot of research funding for both metal-matrix and ceramic-matrix material systems. In the end, these material systems were too immature to be confidently used for a manned supersonic commercial transport. The hypersonics race is requiring even higher temperature material systems. Hexcel will continue to support these material development and testing efforts and work to provide the vast composite material expertise we possess to the high-temperature material challenges posed by hypersonic flight systems. 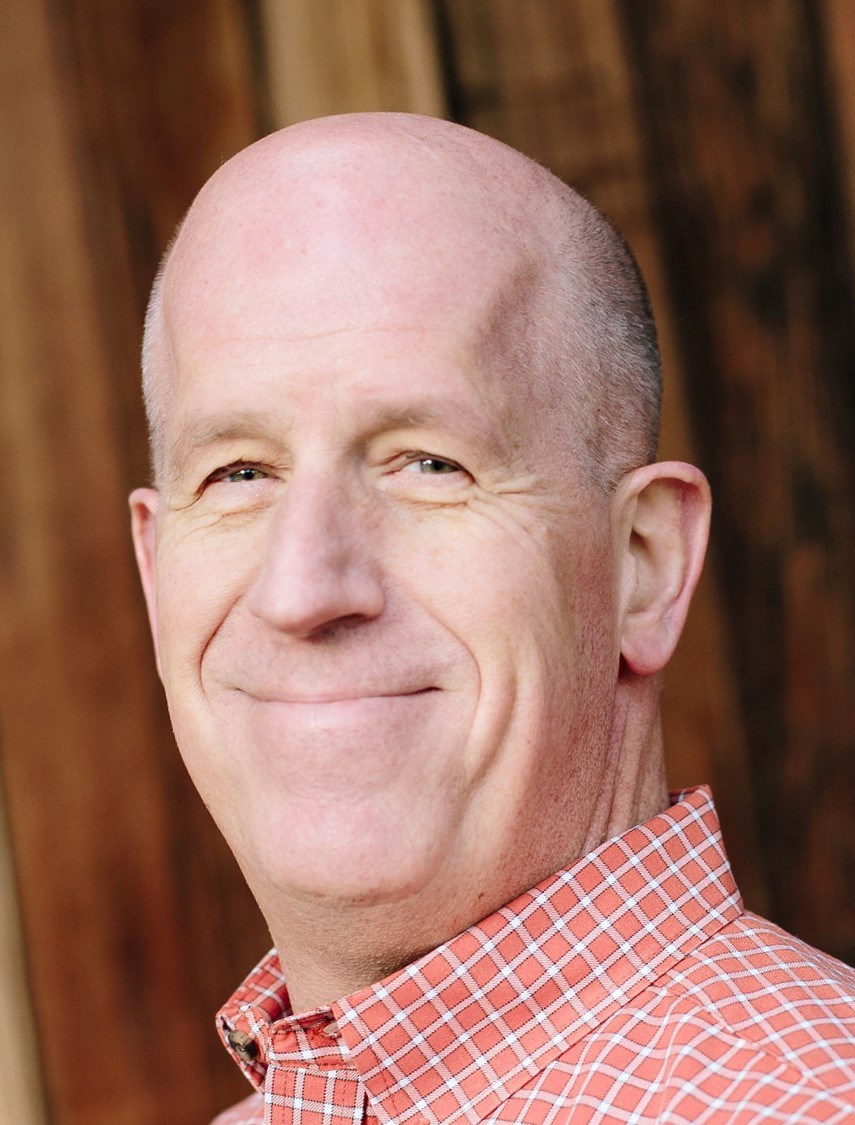 Dr. Robert Yancey has filled numerous roles in his career including research, technology development, sales, management, business development, and executive roles. He currently leads business development for Hexcel in the Americas which includes advanced materials, manufacturing, and engineered products. He has a technical background in composite materials, composite mechanics and micromechanics, design optimization, additive manufacturing, finite element modeling, and nondestructive evaluation. He holds a B.S. degree in Aeronautics and Astronautics from MIT, an M.S. degree in Engineering Mechanics from Virginia Tech, and a Ph.D. in Materials Engineering from the University of Dayton.  He is an AIAA Associate Technical Fellow and Industry 4.0 Emerging Technologies Lead for SAMPE.